THIS IS OUR HISTORY

Cuétara's history is an exciting tale of more than 80 years of effort and love for the craft of biscuit making.
We invite you to travel with us in time, decade after decade, generation after generation. Always with respect for our traditional craft, but with an innovative character. Proud to stay the way we've always been while at the same time trying to always be better.

Cuétara originates in northern Spain, in the beautiful Liébana Valley, located in the heart of Cantabria.
The company's founders, Juan and Florencio Gómez Cuétara, were born there and lived there very humbly in their early years. 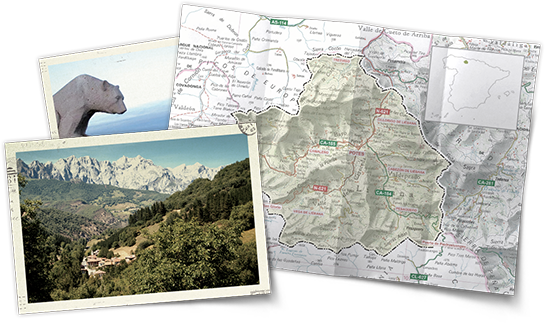 Mexico as a destination

From 1906 until the 1920s, six children from the Gómez Cuétara family emigrated to Mexico in search of a better future.
In America they created families and prospered in different commercial activities during the difficult years of the Mexican Revolution. 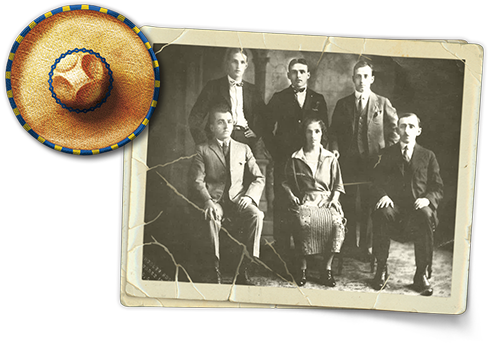 The six Gómez Cuétara siblings who emigrated to Mexico: Standing, from left to right, Juan, Florencio and Raimundo. Sitting, Isaac, Paula and Pedro.

Juan and Florencio, the youngest brothers, always dreamed of having their own company. In 1932 they founded their first factory making pasta for soup, which they named 'La Espiga'. 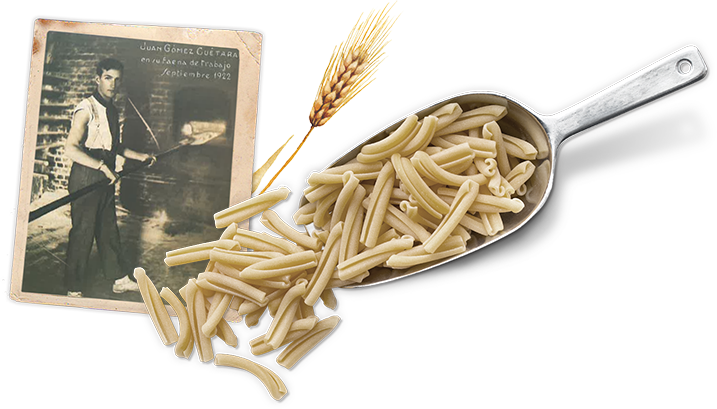 The first Cuétara biscuits are born

In the summer of 1935, in Mexico City, the company evolves and is renamed Galletas Gómez Cuétara. 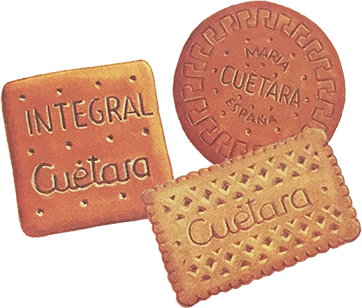 The brand always had commercial success in America. The wide acceptance of Cuétara biscuits allows for a second factory to be opened in the city of Veracruz in 1945. 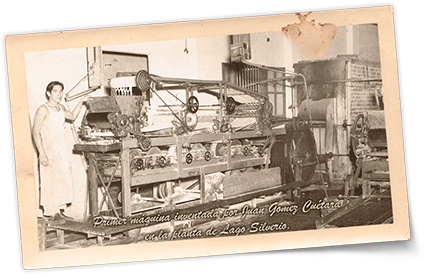 Even today in Mexico, the Cuétara brand, totally independent from Cuétara Europa, continues to be marketed and is one of the most popular and beloved brands on the continent.

The long-awaited return to Europe

The Gómez Cuétara brothers never forgot their origins and longed to return.
In 1946, Florencio and Juan return to Spain, together with their families, ready to repeat their achievements in America in Europe. 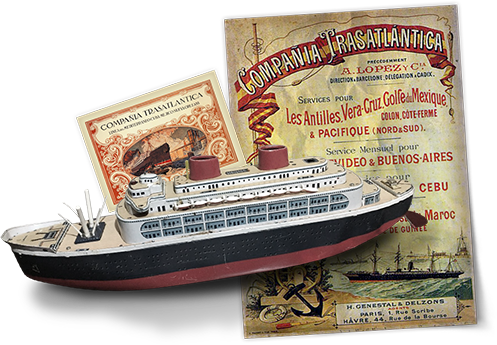 The dream continues in Spain

In that year, the first large Cuétara factory in Spain was opened. It was there that the original recipes for many of the cookies we still enjoy today were created and developed for the first time. 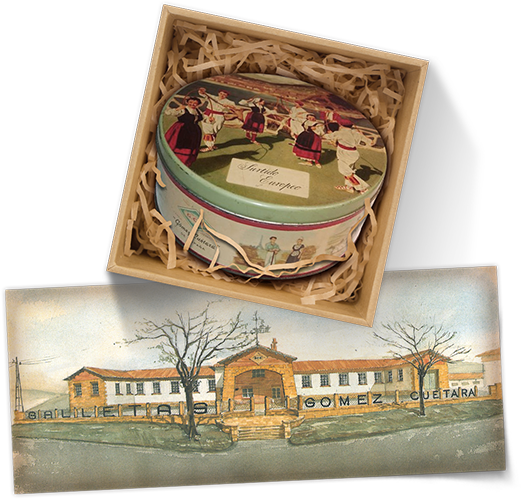 In the 1960s, Cuétara opens factories throughout Spain, becoming a well-known and well-loved brand. In 1964 it becomes Cuétara S.L.U., which it still is today, and separates from the company of the same name in Mexico. 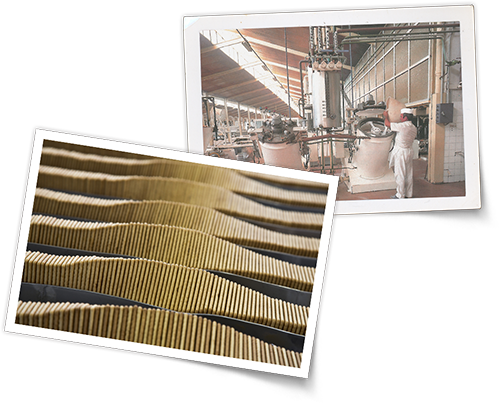 The factory in Villarejo de Salvanés was opened in 1964 and is still one of the most modern in Europe.

In the '70s the internationalisation process begins with the purchase of the company Bolachas de Portugal. 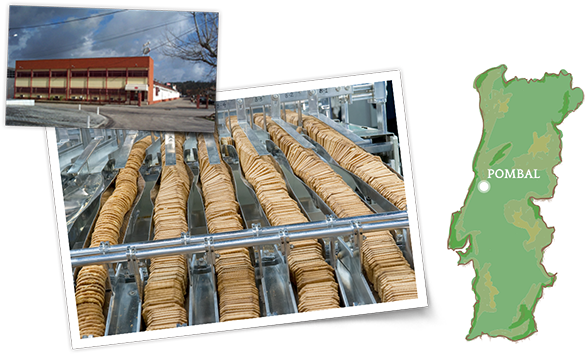 In 1973, the modern Cuetara factory in Pombal was opened.

In the '80s, founders Juan and Florencio, due to their old age, give way to the second generation of the family, which continues to lead the company's process of modernisation and expansion. 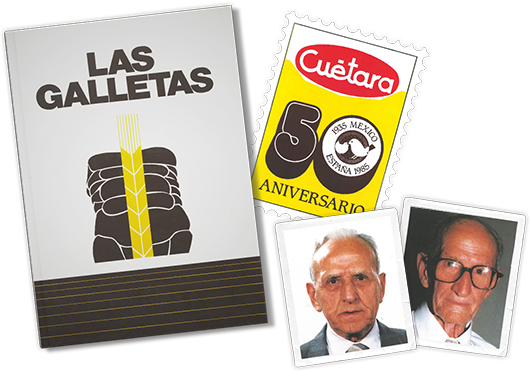 Cuétara merges with SOS Arana Alimentación. The SOS Cuétara Group is born and becomes one of the main food groups in Spain. 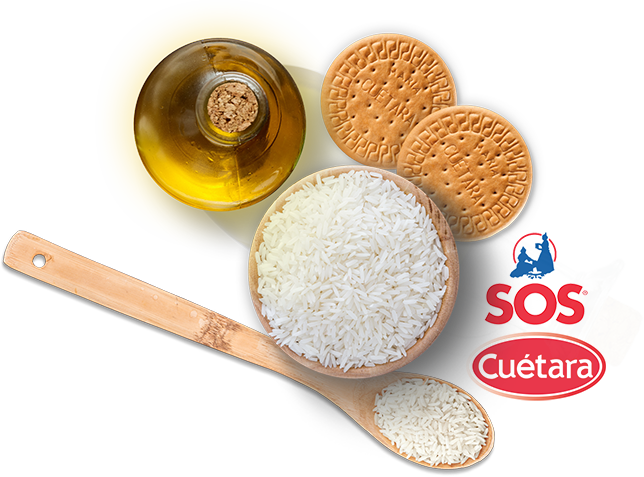 Cuétara continues with its growth, modernisation and expansion. In 2008, the biscuit division of the SOS Cuétara Group was integrated into Nutrexpa, a prestigious and innovative food group founded in 1940. 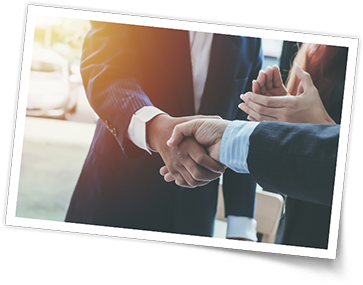 Since 2015, Cuétara, together with all its biscuit varieties and products, has been part of the Adam Foods Group, led by the Ventura family.
Every day we continue to make biscuits with soul. New and traditional recipes. With the same passion and enthusiasm for more than 80 years. 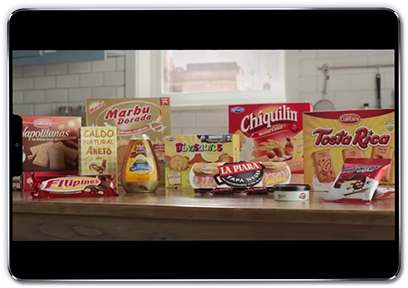 Thank you to all those who, with their effort, generosity and talent, have brought us here.
With your inspiration, the great history of Cuétara continues...

uses first-party and third-party cookies exclusively for the purposes of analysis. More information.

The cookies banner will remain visible until you set your preferences. We will not use any cookies other than those that are strictly necessary for the functioning of the website if you decide to reject them all.

You can accept all cookies by pressing the "ACCEPT" button or .